Thursday night the Cougars won in 4. It was another one of those night's where they should've won in 3, but whatever. Reed dominated on serving-he even had an ace!


Friday night was a much better night. They won in 4 and they played awesome! Robb Stowell in particular had a great night-he hit over .900 in the first set! Reed had 63 sets and 7 digs and the team hit .460. These were big wins for the team and they are guaranteed a spot in the conference playoffs. Few more wins and they will be able to host the first round and be around for graduation. 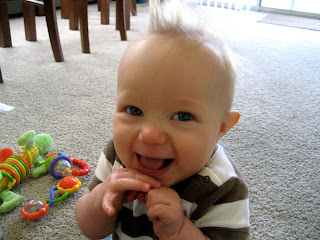